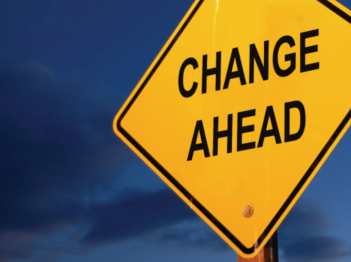 My Bauji (Grand-father) used to say, “This is your country, these are your people, your animals, your environment. You can either open your arms and take it in or close your eyes and be occluded.”
In a period spanning 7 days I’ve had the following things happen;
1) I was told by my best friends wife that I take way too many liberties with my friend (to the point of being obnoxious). As I reflected on it- I realized it to be true. Because my friend is my ‘comfort zone’ I keep on pushing the envelope. It didn’t hurt my ego to hear it. It was more of an ‘eye opener’- sometimes we need to hear the facts to try to start changing. 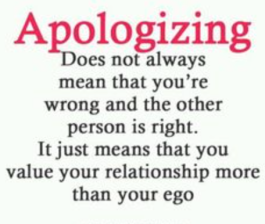 2) Then I was told by a friend that I was a cause of so much hurt to them so many years ago. And that they haven’t been able to forgive me. My Bauji used to say- “All we can do is beg for somebody’s pardon. If they forgive us or not is their prerogative.” So despite the amends I think I’ve made- whats more imp is that my friend still feels hurt.

3) My brother told me that one of his 12 steps to quitting Alcohol thru AA involved making amends to loved ones. 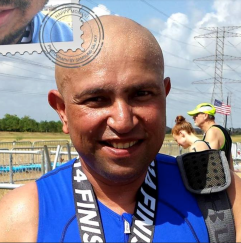 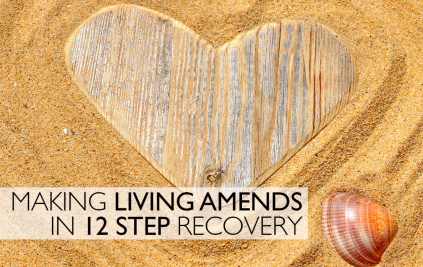 He told me how he lied to me while I was making efforts to help him quit alcohol.

At the end of the conversation he was relieved because he had admitted to his lying. The 12 step program determines his journey.

Me, on the other hand, haven’t determined my journey yet. Being Vegan has helped me in a huge way in being non judgmental, but the last incident involves a reality check for me.

4) Halfway through conversing with a female friend about a part of a womans anatomy, I shut down and said, “I am vegan so I’m not going to utter the funny comments swimming in my head about the anatomy.”

To which she added, “Yes, but you thought it. However funny it sounds in your head. The fact that the thought exists is your judgement.

So the answer is – Yes, Im not there yet. I do judge and till such time that not thinking and being nonjudgmental becomes second nature to me. I am just as guilty as anyone else. 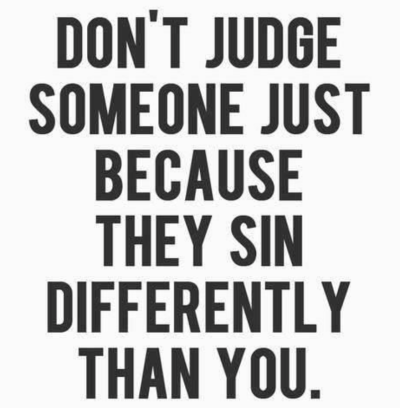